Franciscans witness to a genuine love and respect for the poor & vulnerable.

For Francis, poverty involved not only serving the poor but being poor and connected to those who were poor and outcast. This service to and identification with the poor was at the heart of the lives of Francis and Clare, it is there that they discovered Christ as “the poor Son of the poor Mother.” Following the example of these saints, members of the Franciscan family today are called to be with and identify with the poor and vulnerable and with all who face discrimination of one form or another. We are called to be in solidarity with them in their struggle to have their God-given rights honored by others. We are called to develop a lifestyle that brings us close to the poor and makes us sensitive to those who are most vulnerable. 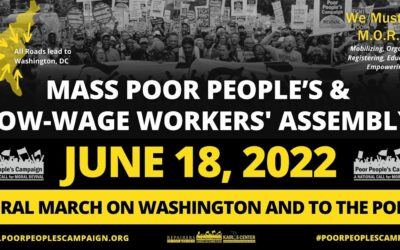 Join us in D.C. for the Poor People’s Campaign Moral March

Franciscan Action Network has signed up as a mobilizing partner in the Poor People’s Campaign moral march in Washington, D.C. On June 18, people... 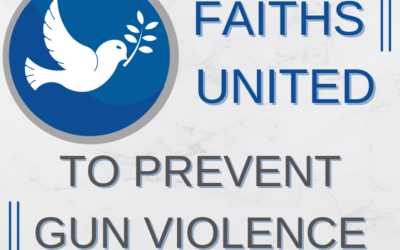 Faiths United Series on Guns in Houses of Worship

As a member of the Faiths United to Prevent Gun Violence, we share with you information on a 3-part series hosted by the coalition on “Guns in... 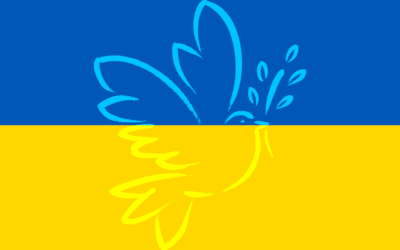 As the world watches the unprovoked invasion of Ukraine in horror, many of us are praying, speaking out against war, and also looking for practical... 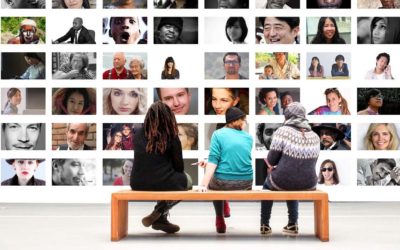 On February 28th at 7pm ET (4pm PT), we hosted “RE-humanize this Lent” offering an hour of scripture, reflection, discussion, and prayer about how... 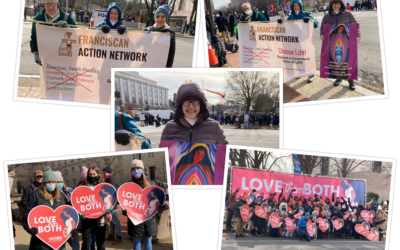 FAN staff participated in the 2022 March for Life in Washington, D.C. under a "consistent ethic of life" banner on Friday, Jan 21. This value is... 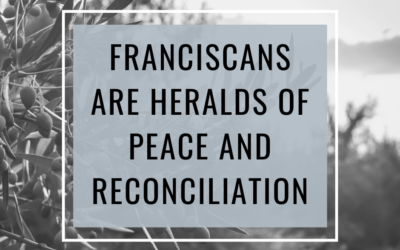 Our partners at Newtown Action Alliance and other gun violence prevention organizations will once again be honoring all victims of gun violence this...

Would you like to work with us on the important issue of Poverty?