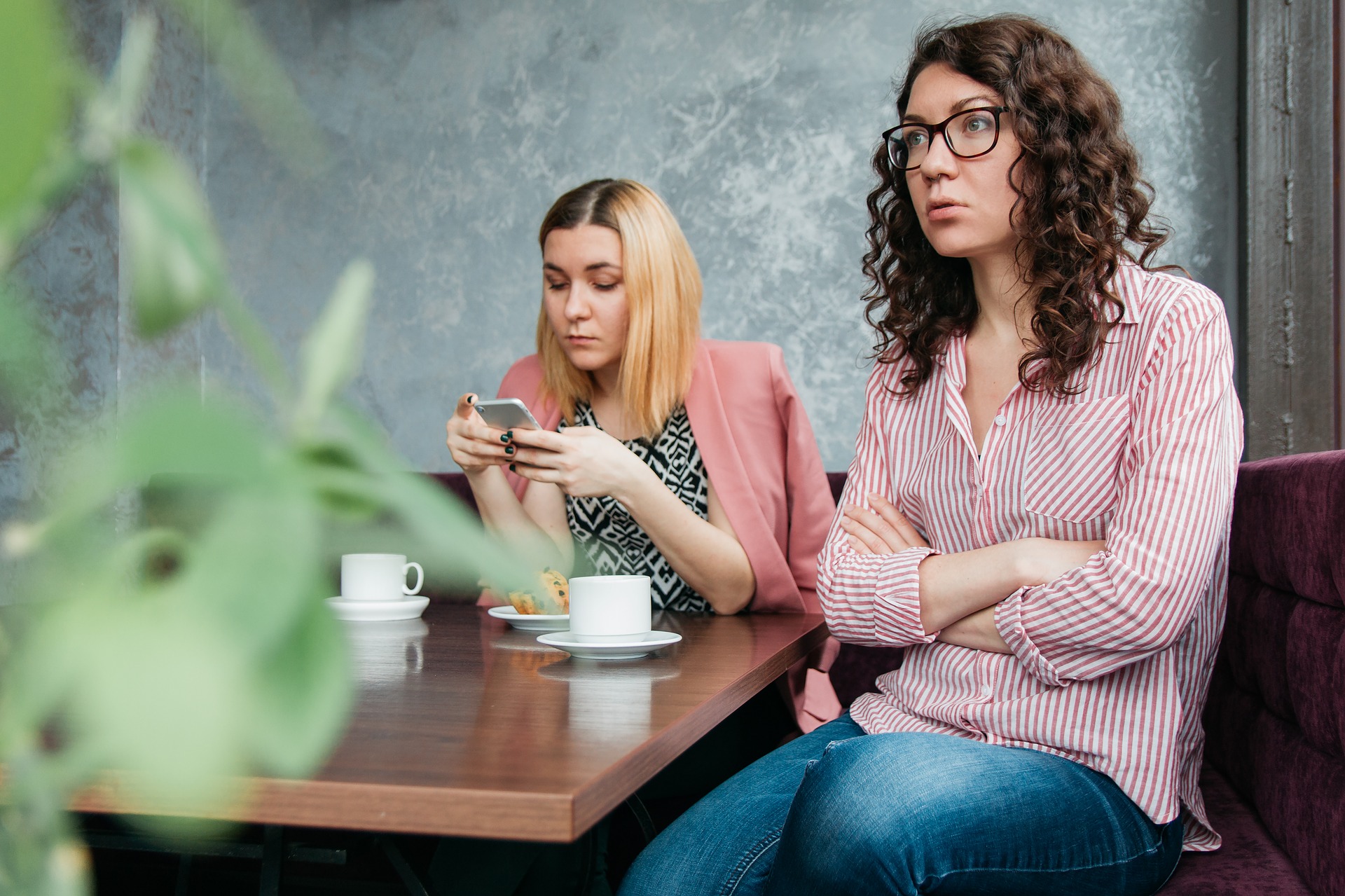 Many years ago, I had a friend whom I considered my best friend. We grew through middle and high school, even stayed in touch as we parted ways for college. About 4 years post-college, something happened that divided us. We each had our own opinions about the situation and they were strongly felt. There were arguments. She stopped talking to me. After about a month, I received a letter from her basically severing the relationship and explaining that because of my viewpoint, she didn’t want to be friends anymore.

It was painful. But at that time, I had a husband and a new born baby and had to make those people my priority in life. I won’t say I don’t ever think of her. If I could have a conversation with her now, would it be strained? Could I ever fully open up to her again? I’m not sure.