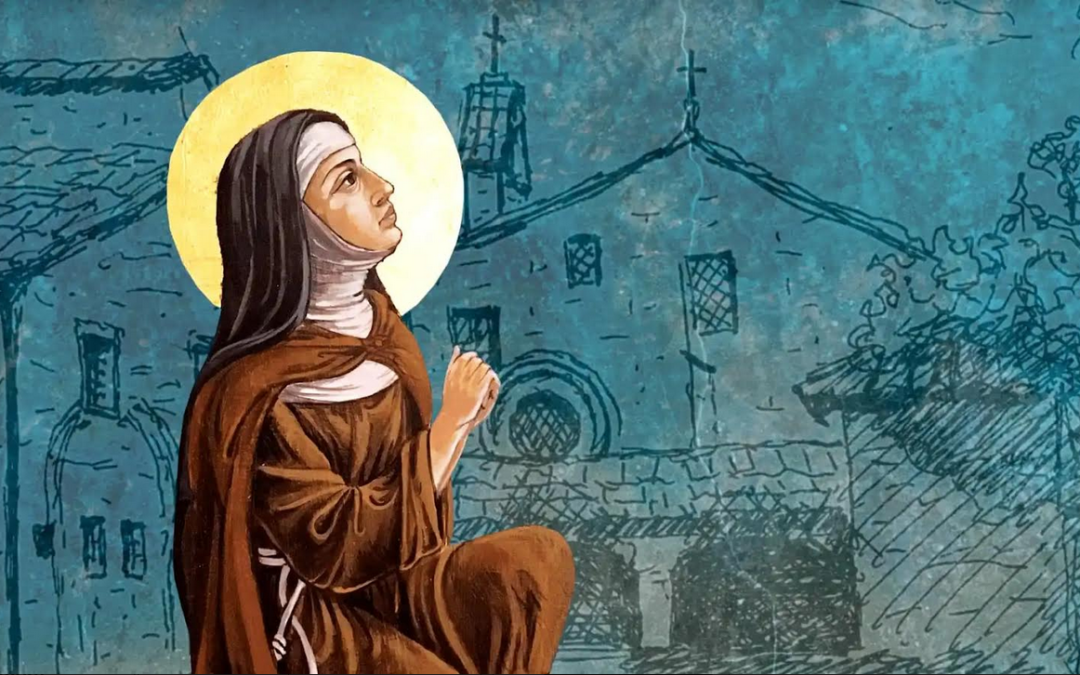 St. Clare is known for her profound spirituality, life of prayer, and tender care for her sisters. She also engaged in the world in ways that were courageously peaceful, persistent, and egalitarian in an era when none of those were the norm in her society.

As Franciscan-hearted people, let us consider how St. Clare’s example can guide us in our engagement in public life. 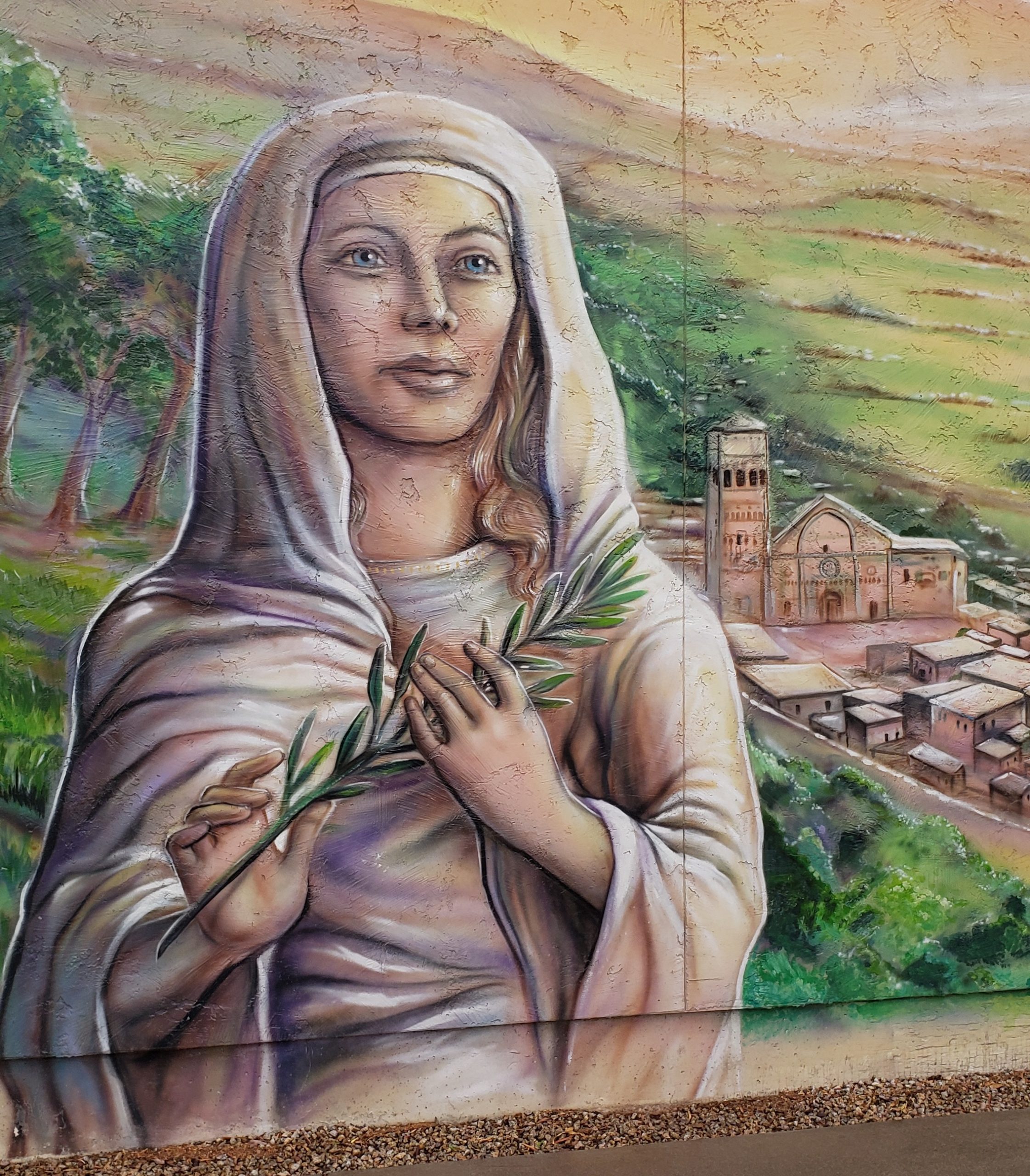 Courageously peaceful: St. Clare stepped out bravely on at least two well-documented occasions to prevent violent attacks against her religious community and the city of Assisi. Not only did she employ prayer and the power of the Eucharist, but she interposed her own body between would-be assailants and potential victims–in opposition to the prevailing use of brutal violence to solve all problems, including religious ones, in medieval society.

Persistent: St. Clare advocated tenaciously for the values in which she believed, for example the embrace of poverty by her community, despite being told for many years that her ideas were unrealistic. She eventually became the first woman in history to write a rule for her community that was approved by the pope.

Egalitarian: St. Clare abandoned the wealth and privilege of her aristocratic class to embrace a life of poverty and humility, physically departing the walled city of Assisi for the much less safe regions outside. Clare also wrote a radically egalitarian rule for her community. In a stark departure from what most other communities did, Clare specified that each sister–whatever her social class, age, or length of time in the community–would have an equal say in all decisions, such as whether to admit a new member or replace the abbess. 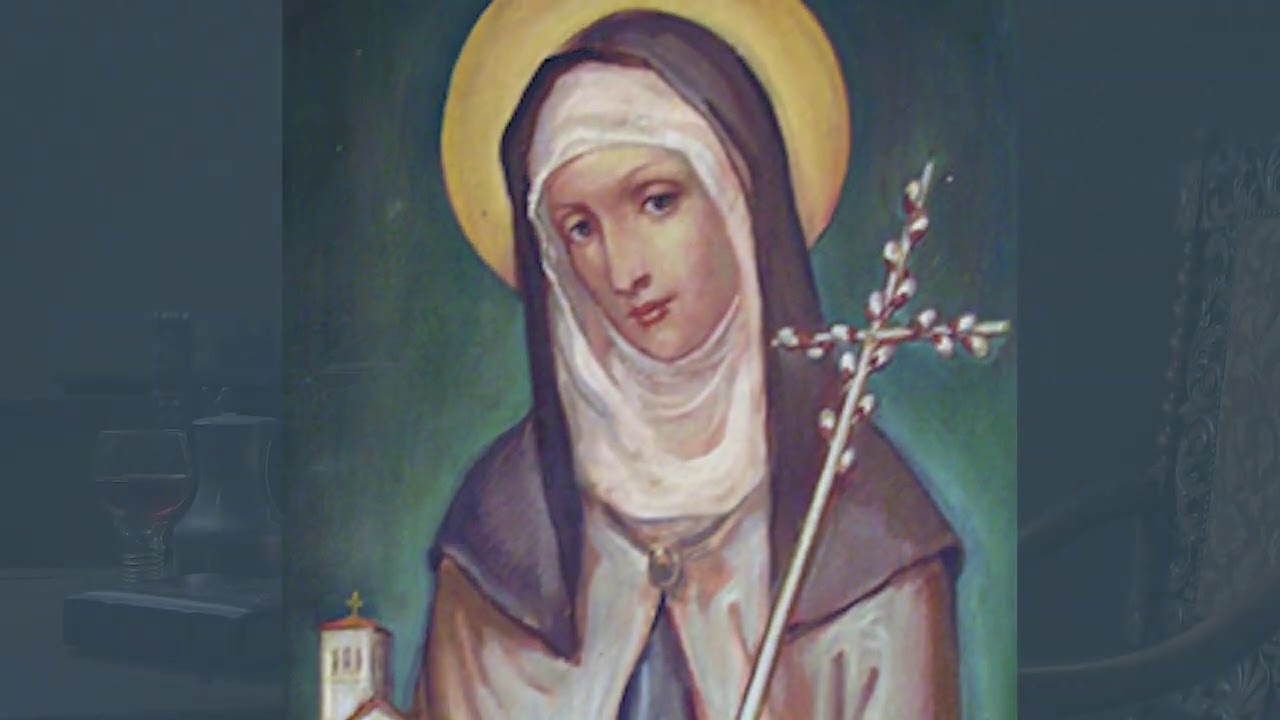 Take the pledge and receive a printable version

The staff at Franciscan Action Network hope that this pledge will hearten and inspire you in the months ahead, as the need grows for more persistent and courageously peaceful witnesses in our country and our world.