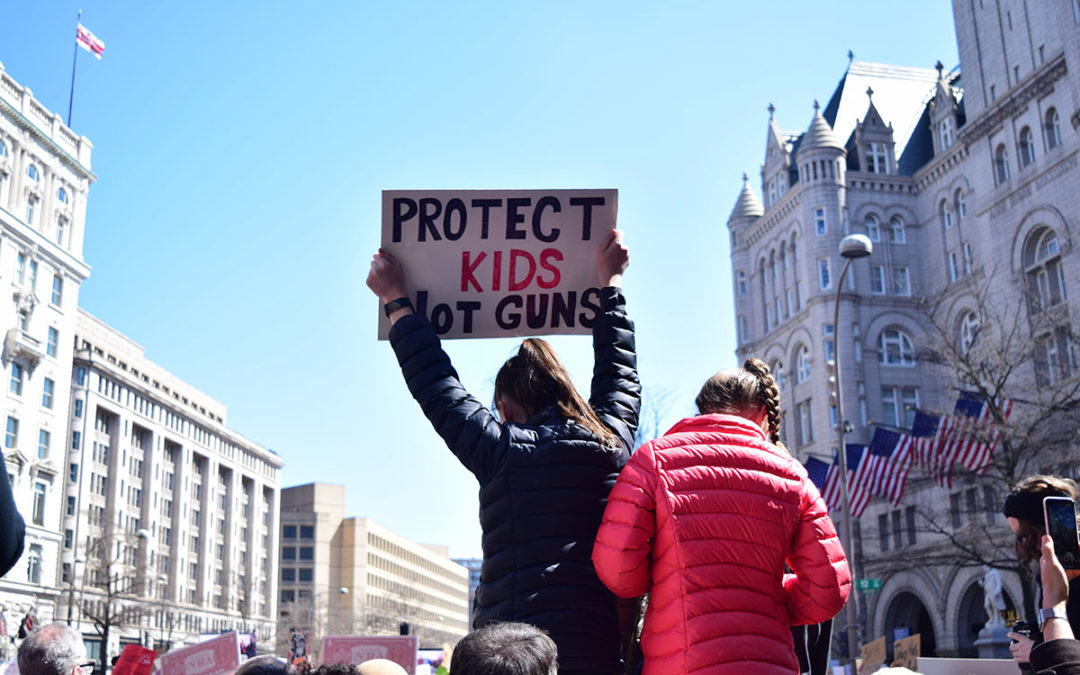 Every year in our country, a firearm is used in nearly 500,000 crimes, resulting in the deaths and injuries of more than 110,000 people. Shootings devastate families and communities and drain billions of dollars from local, state, and federal governments. Meanwhile, the problem of gun violence has been compounded by another: the shortage of knowledge about the issue. 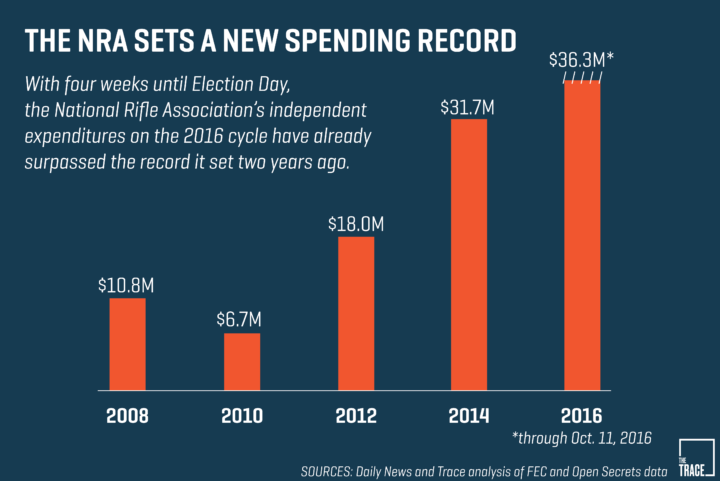 The Trace is an independent, nonpartisan, nonprofit newsroom dedicated to shining a light on America’s gun violence crisis. Adapted from this website below are 11 facts that are shaping gun violence in our country today.

Gun injuries impose a staggering financial toll on our country: $622 million per year in hospital bills. A third of all firearm hospitalizations are covered by Medicare and Medicaid, at a taxpayer cost of $242 million per year — more than the amounts paid out by private insurance or self-paying patients. The average bill for an individual hospitalization from a firearm injury is over $20,000 — more than double the cost of a typical hospital stay.

Federal law bans domestic violence offenders from possessing firearms, but enforcement falls largely to states. In 2017, eight states passed measures aimed at keeping guns out of abusers’ hands. Among them: Louisiana broadened the definition of abuser to include “dating partners,” North Dakota enabled law enforcement to arrest domestic violence offenders who refuse to give up their guns, and Washington became the first state in the country to notify victims of domestic violence when their abusers try to purchase firearms.  A significant proportion of gun violence is domestic violence. In an editorial published December 2017, the New York Times reported that two-thirds of women killed with guns were murdered by an intimate partner.

A survey of gun owners offers the latest estimate of how many Americans are carrying firearms: three million every day, and nine million at least once a month. The vast majority cite self-defense as their primary reason for carrying.
Another report, drawing on the same survey data, found that 43 percent of gun owners who own a handgun for protection have received no formal firearms training.

4.    A handgun homicide is nine times more likely to be found justified when the killer is white and the victim is a black man.

In an analysis of homicide reports spanning more than 30 years of FBI data, the Marshall Project uncovered stark racial disparities among the killings that are deemed justifiable. Overall, one in 50 murders is ruled justified — but when the killer is white and the victim is a black man, the figure climbs to one in six. Handgun killings with a white shooter and a black male victim exhibit an even more dramatic bias: one in four is found justified. Research has found that Stand Your Ground measures intensify this racial disparity.

5.    1.8 million guns have been reported stolen over the past decade.

The number of firearms stolen from homes, cars, gun dealers, and other locations was higher in 2016 than in any previous year on record, according to the FBI’s National Crime Information Center. Over the past decade, the tally of guns reported stolen approaches two million, but because many gun thefts are never reported to police, the true number is likely much higher.  The Trace’s yearlong investigation into firearm theft, conducted in partnership with NBC, identified more than 23,000 stolen guns that were later recovered by police. They were used to commit murders, assaults, robberies, and other crimes.

An audit of the National Rifle Association’s 2016 finances revealed that its support for Donald Trump and Republican congressional candidates translated into a record outlay for the organization. While that total includes the NRA’s entire operating expenses, political spending likely accounted for the bulk of the increase.  The NRA’s spending didn’t slow down after Trump took office. In the first quarter, the group spent $2.3 million on lobbying — more than double what it’s spent in any previous quarter.

The national firearm death rate climbed to 12.0 per 100,000 people in 2016, according to a preliminary estimate from the Centers for Disease Control — a level not seen since the mid-1990s. That amounts to more than 38,000 deaths.

Firearm suicides rarely make the headlines, but they claim more lives than any other type of gun violence. A study released in 2017 found that although the national rate of gun suicide fell between 1991 and 2015, those decreases were not evenly distributed — 21 states actually saw an increase in suicides over that time period. Alaska and North Dakota fared worst: their gun-suicide rates grew by 86 and 77 percent, respectively.

Guns and suicide are deeply intertwined: studies have found that having a gun in the home increases suicide risk, and that states with higher rates of gun ownership also see higher rates of suicide.

The majority of underage shooting victims are teens, but more than 900 children aged 12 and younger are shot each year. Twenty-two percent of those shootings are fatal. And racial disparities that exist among adults are also present among children: black children die from firearm homicides at a rate 10 times higher than their white counterparts.

10.    More than 135,000 students in the United States have lived through school shootings since Columbine.

Since the Columbine High School massacre in 1999, more than 135,000 children and teens at 164 primary and secondary schools have been exposed to gun violence at school.

According to the Gun Violence Archive, 2017 saw at least 77 incidents of gun violence at American primary and secondary schools. The tally includes any incident in which a gun was discharged.

11.    Right-to-carry laws are associated with a 10.6 percent increase in a state’s handgun homicide rate.

“Shall-issue” laws — which require law enforcement to issue concealed-carry permits to all applicants who meet the state’s basic criteria— are linked to increased homicides,.   . Compared to “may-issue” states, where officials have broad discretion in choosing whether to award permits, “shall-issue” states have 6.5 percent higher homicide rates on average. The gap rises to 10.6 percent when specifically considering handgun homicides.