Gun Violence is Running Rampant and Must be Stopped 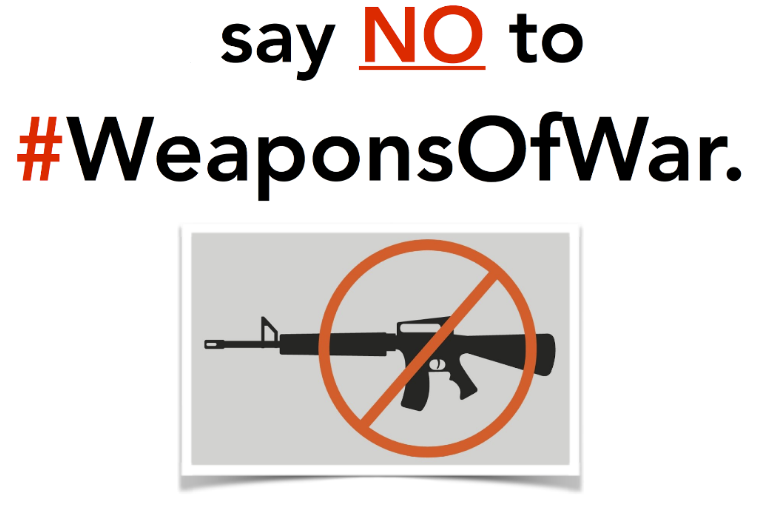 Recently, we learned of some scary statistics on the topic of gun violence. Here are some we wanted to share:

We urge our members and friends to take advantage of opportunities to educate your family, friends and community on gun violence and contact your elected officials about various gun violence prevention legislation. Here are some examples: