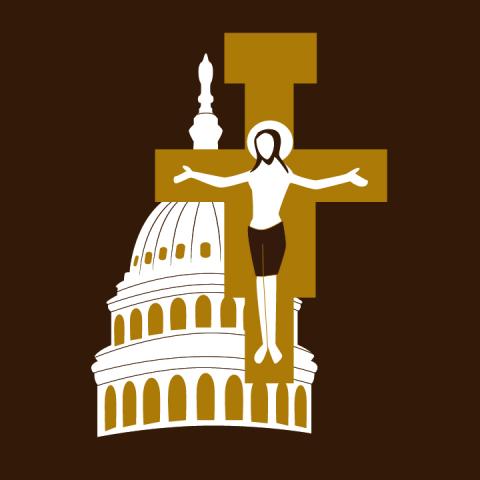 Washington, DC – After the President issued an expansion of the list of Muslim-majority countries which are restricted from issuance of immigrant visas, the Franciscan Action Network (FAN) continues to strongly oppose any ban that demonstrates discrimination against any person based on country of origin or preferred religion.

Considering that refugees have gone through 18-24 months of stringent vetting in their desire to escape war and persecution, it is disturbing that the administration would continue barring these people from the safety and security our country can offer. The Franciscan Action Network denounces this policy as Islamophobic. Our nation is one founded by immigrants. We are called by our Christian teachings and Franciscan faith principles to love our neighbor, accompany the vulnerable, and welcome the stranger. This policy upholds none of these faith tenets, serving only to deny vulnerable families their fundamental right to safety.

“The Muslim ban goes against everything that we stand for as Franciscans and against what Jesus and Francis of Assisi taught and lived.” said FAN Executive Director, Stephen Schneck. “It is morally wrong to single out one group of people based on their faith. Our country was founded to be a place of refuge and community, not fear and hate.”

We cannot condone excluding people based on their nationality or religious background, but instead must work toward inclusivity and justice for all. We refuse to stand for policies which deny vulnerable families their fundamental right to safety and security. We call on Congress to instead support the No BAN Acts in both houses, which reflect our faith principles of welcome and inclusion.