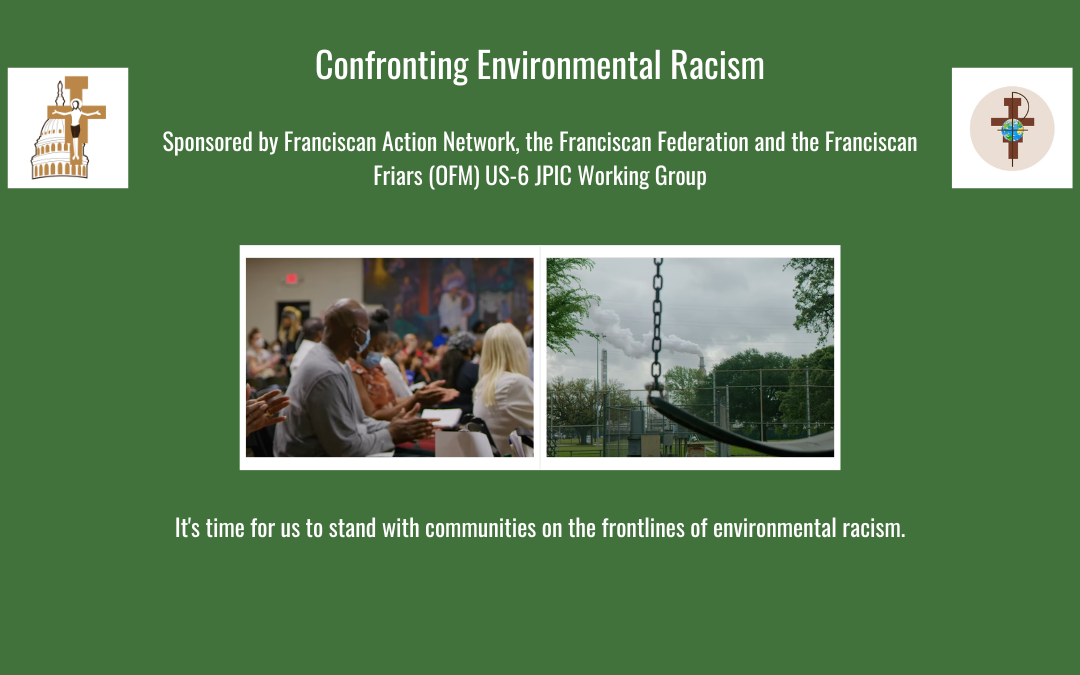 The centerpiece of our series consists of three short documentaries produced by Hip Hop Caucus called “Big Oil’s Last Lifeline.” At three of our four gatherings, we viewed one 20-minute long documentary and heared from a speaker in one of the “sacrifice zones” in the U.S.–Houston, Louisiana, and West Virginia–while at the fourth we discussed advocacy options with experienced activists.

Please find the event recordings for each session below. 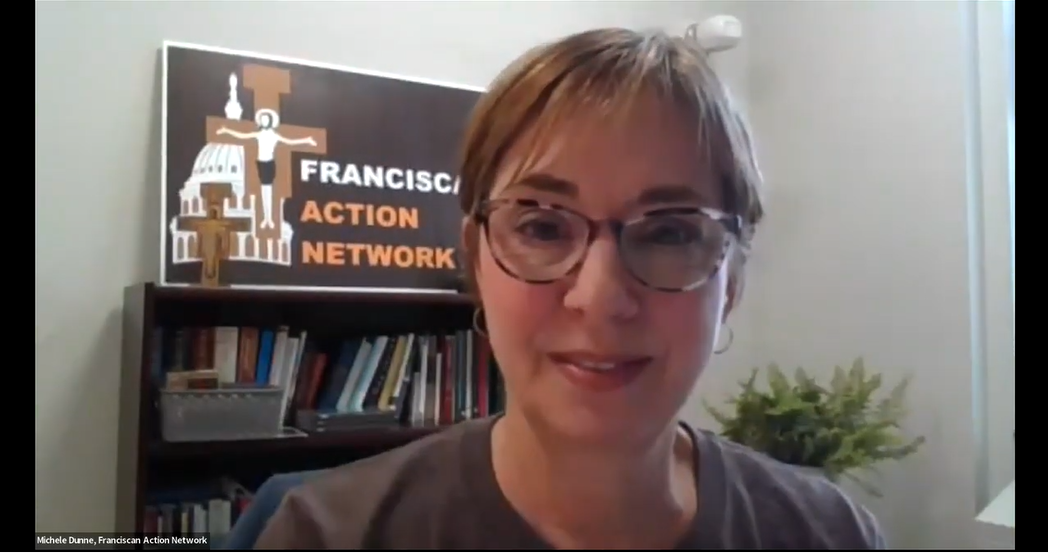 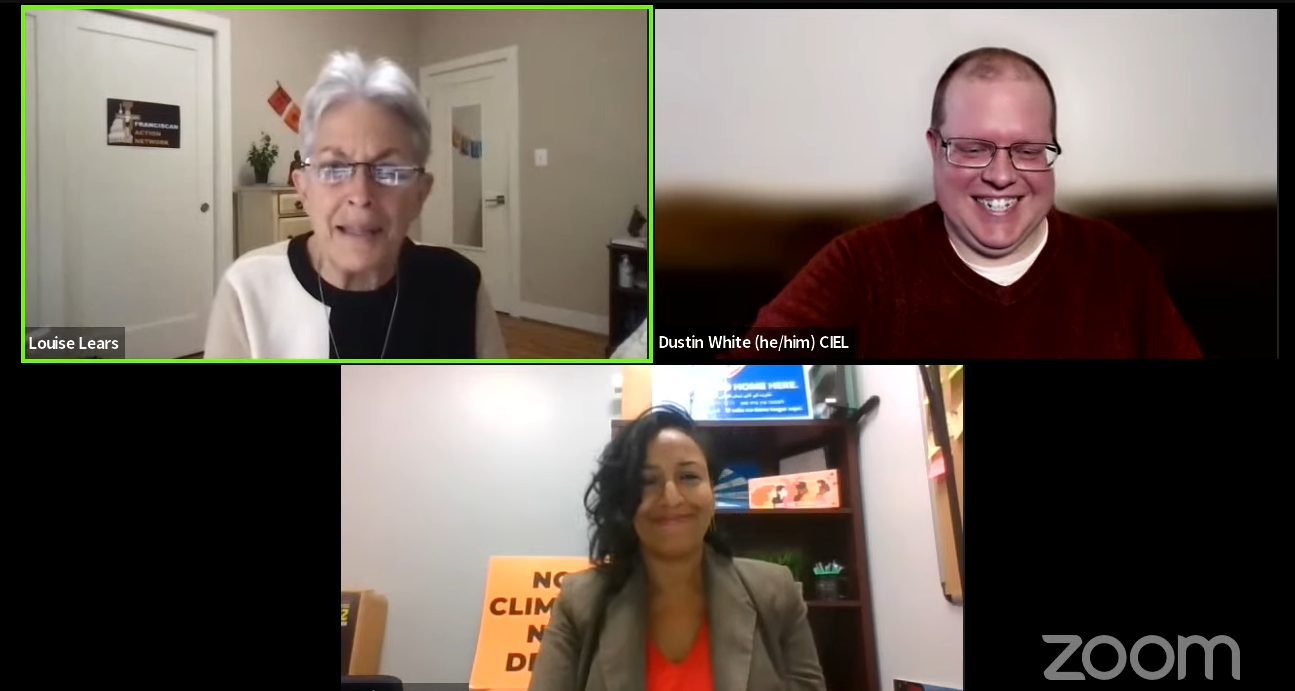 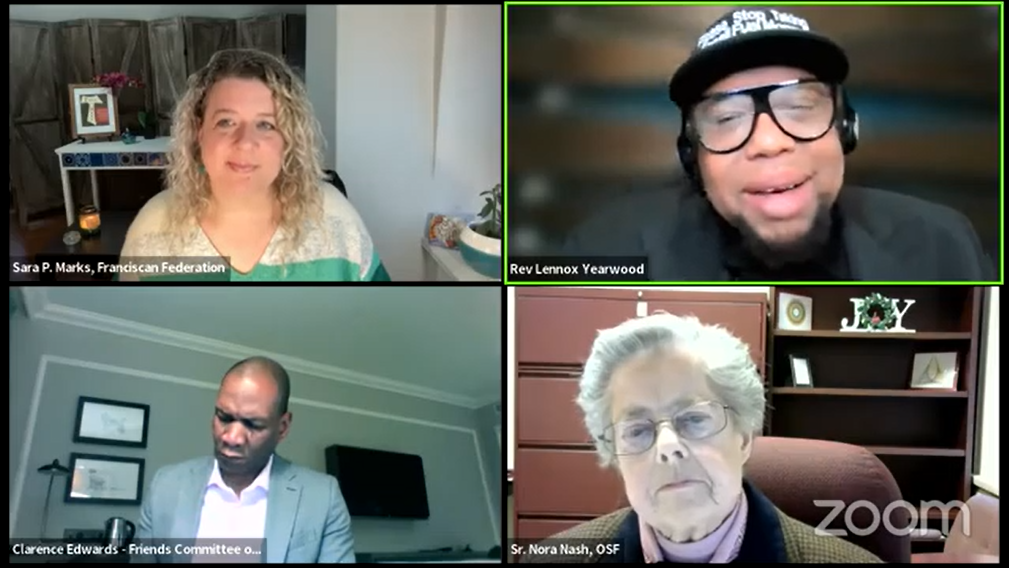