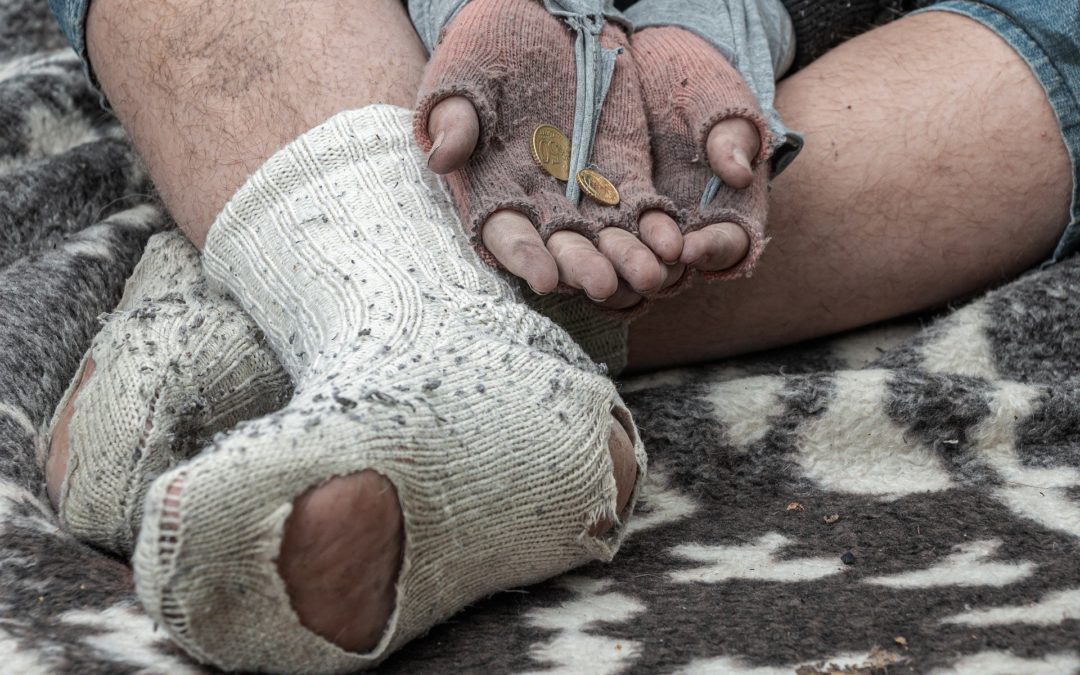 The Northern California Franciscan Justice Circle has been meeting since inspired to do so at a Franciscan Action Network-hosted retreat at the San Juan Baptista Franciscan Retreat Center last year.

Our group, very geographically dispersed over the wide Northern California and Western Nevada area, has decided here in our early days to focus on the connection between homelessness and mental health and how a dedicated group of lay volunteers might be able to impact those issues. To that end we’ve been trying to tap the experience and expertise of people and agencies dealing with that nexus of issues.

At our last meeting, via Google Talk, we were lucky to have as guest the Vice Chairman of the Humboldt County chapter of NAMI – the National Association for Mental Illness. Our group was interested in hearing NAMI’s take on California Governor Gavin Newsom’s idea of CARE courts, which would attempt to channel those with serious mental illness issues away from the state’s criminal courts and into multiple services. We discussed the sensitive issue of personal freedoms versus needed care and community safety. We are eager to hear from other experts in the near future as we feel our way forward.